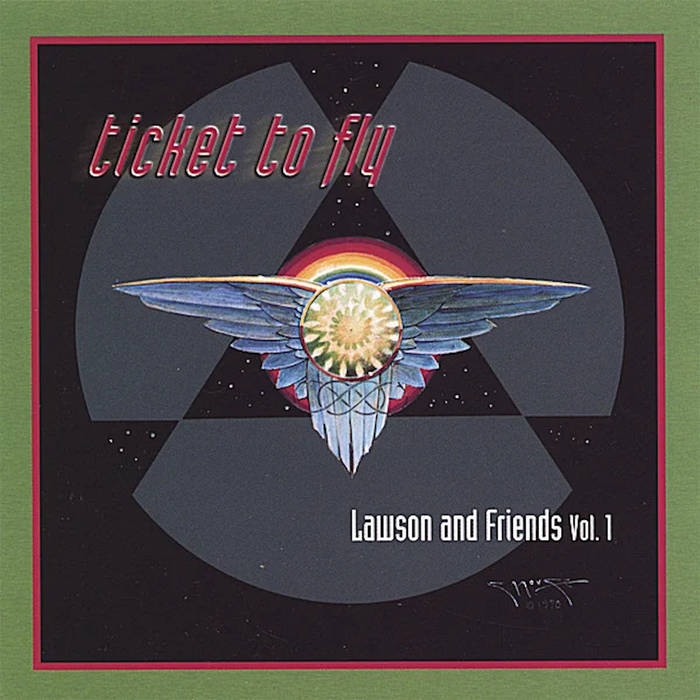 The debut album of friends, recorded on the first multitrack digital recording studio installed in Nashville, Tennessee, between 1992-1995, picked up by Merl Saunders as the first album release on his label other than his own. This is the only other artist title released by Sumertone. It includes guest performances by Bob Welch, Jorma Kaunonen, Merl Saunders, Joe Louis Walker, and Dennis Robbins. After release, the priority of caring for a family with a special needs daughter kept Lawson from touring and releasing additional full albums for another twenty+ years.